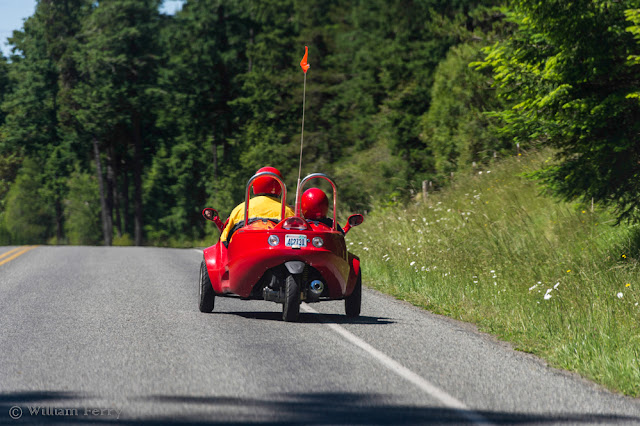 Time to move out! This will be the last post on the Blogspot site. From here on out you'll find this blog remade and more readable at www.FerryTrails.com. It is already up and running with more features including maps, tags and other new features.

Thanks for following along - hope to see you at the new website!

Sometimes It's Just Another Day 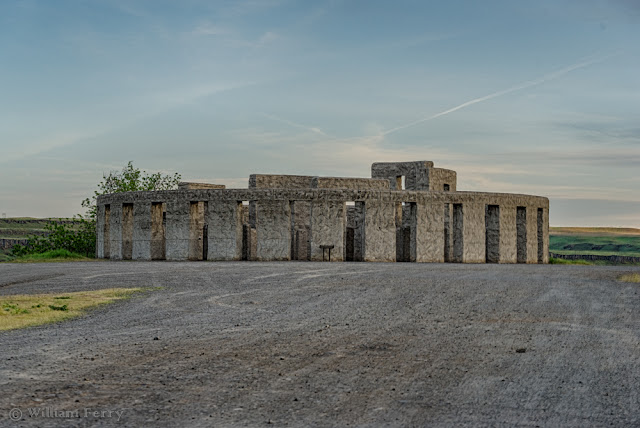 This is a full sized replica of the structure of the same name found in the UK. Though astronomically correct, its primary purpose was not intended as a Druid calendar but as a memorial for those from Washington State who lost their lives in WW I. The town that once surrounded this Stonehenge burned down. 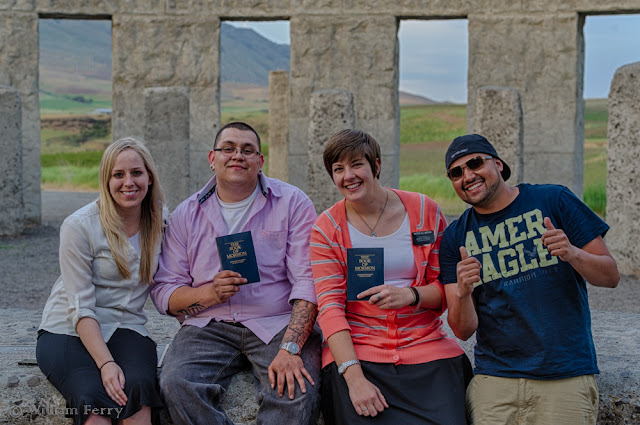 For these folks, Stonehenge was a place for a chance encounter. Salt Lake missionaries meet Yakima barrio boys.

Looks a little rough around the edges doesn't it. So does the new site but in the next few weeks it should be ready to go. The curious are welcome to click this link and poke around. Feedback would be appreciated.
Posted by Bill F at 3:00 AM No comments: 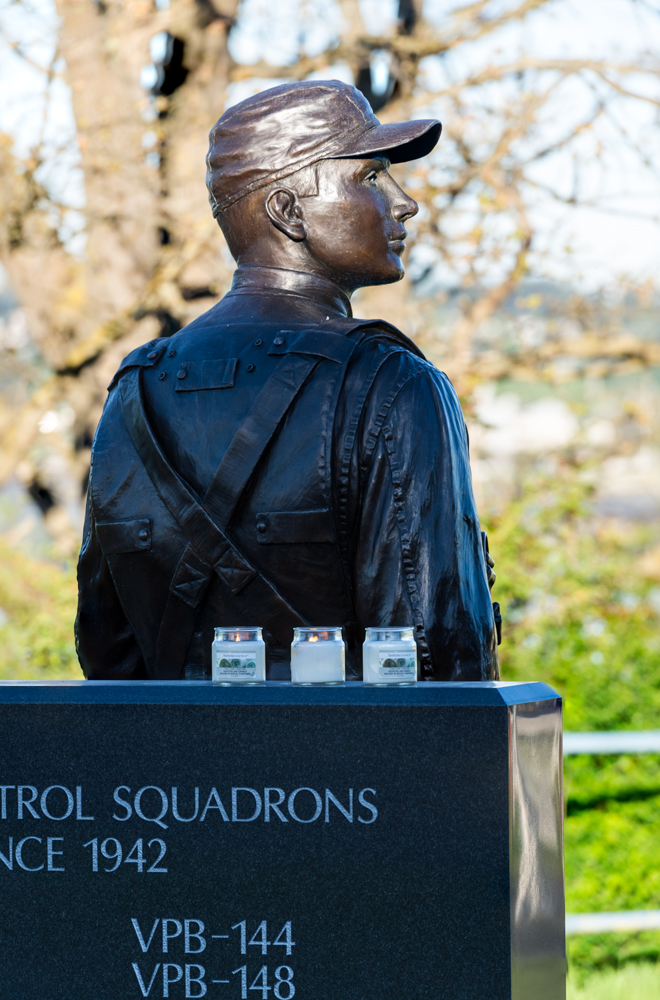 Though we enjoy the 4th of July as a national holiday with all the summer fun we can muster, it is also a holiday that didn't come easy. Repeatedly men and women have given time (& often their lives) to preserve our freedoms. This memorial is in Oak Harbor, Washington, home to Whidbey Island Naval Station. It commemorates men who never returned from ship hunting and bombing patrols during WW II. 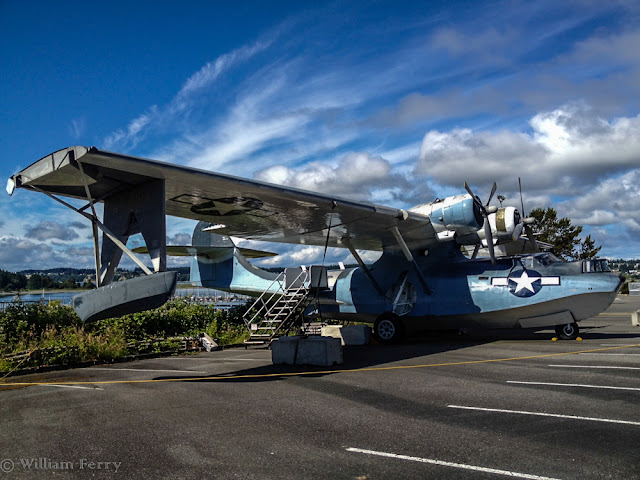 Oak Harbor was one such base for those who flew these patrol planes. Formally called PBY Catalina, they had several nicknames. Since it flew many night missions against Japanese shipping, it was called the "Black Cat". When used for rescue at sea, many crewmen called it "Flying Dumbo". Though the Navy retired these planes after WW II, many can still be found flying mail and supplies along the Amazon, used for fish tracking in the Pacific and all around the world as fire retardant bombers.

If the occasion arises today, thank a service man for helping to preserve those freedoms we celebrate today. Happy Fourth Of July to Colby VanCamp and his fellow Navy crewmen and women.